It claims to have the largest repository (it claims 13,000 APIs).

Email ThisBlogThis!Share to TwitterShare to FacebookShare to Pinterest
Labels: directory

Put Your Sample Code in Github

Sample code is one of the elements needed from an API provider.

More and more, the trend is to put your open source sample code on Github. Today, even Google has moved theirs, starting with 36 repos, to Github.

Github is dominating on public repos, as it is free for anyone to create unlimited public repos. More developers, more social coding, and more eyeball on your code.
Posted by Unknown at 6:51 PM No comments:

Facebook Promise to Give Developers 90 days For Major API Changes

We are committed to a 90-day breaking change policy. This means Platform changes that would require a code change from developers (security and privacy changes excluded) will be announced at least 90 days before the change goes into effect.


To clarify, there are 4 points to take note of:

Posted by Unknown at 6:53 PM No comments:

With the enticing prizes (new iMac! iPad! Nexus 7!), I decided to give the contest a try.

I read up OnTime API Doc, which wasn't too bad, except that they DON'T have:

I only need 2 API - first for authentication, then post a feature.

These curl commands could help you get started quicker:

From the JSON response, get the access token which is needed for all other APIs.

Note: This assumes you have already created a project (the first is id 1).

OnTime is organizing a App Competition for developers.

Sharing this as the prizes are pretty cool. I would love to win any of the 10 prizes :)

That's the way for organizing hackathons. At least have something I want to fight for!

OnTime is a team collaboration software. I have not tried, but I think it is like Jira, Pivotal, Trello, etc. Cool that there is an API. Perhaps I can integrate SMS into it.. hmm..
Posted by Unknown at 9:30 AM No comments:

Just the other day I wrote about Urban Airship exorbitant pricing, not to mention now they remove their pricing, instead they put up a "Contact Sales" button.

Today, I was checking out Appcelerator, and again their Pricing has a "Contact Sales" button.. 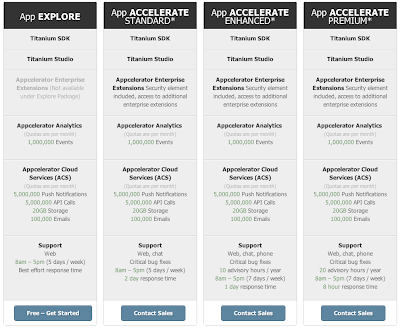 Why is pricing getting less transparent?

I hate that. It feels like they treat their customers differently. If I emailed and enquire as an indie developer, I might get conned ?

On the other hand, some others even upload pricing list to Git (to track changes)!
Posted by Unknown at 10:00 AM No comments:

Email ThisBlogThis!Share to TwitterShare to FacebookShare to Pinterest
Labels: pricing

How to Design Awesome API Documentation?


I wish someone or Google has a clear answer to that.

There isn't. Hence I went on to research on the topic. Here are some things that I learnt.

There isn't a CMS that is suitable for API documentation (if there is, please answer here).

Who has the best API Documentation? There is a lot of contenders. For me, it is Parse, Stripe and Google.

Parse has wrote a great article. The best advise for API Docs.

These components are needed:


And Parse do what they preach.

Some Technologies Parse seems to use:

Warning: Urban Airship Pricing is Much Steeper Than Competitors 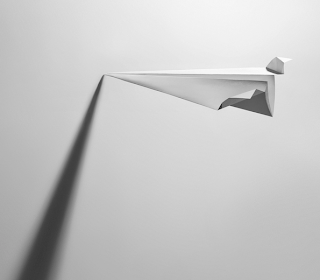 I used to be an advocate for Urban Airship when it comes to sending push notifications.

They are the very first to provide a simplified solution to iOS push notification, and they even offer 1 million push messages per month, for free (which competitors all follow).

But thereafter, it will cost 0.1 cent per push message.

Let's compare the pricing with Parse.

Parse is the obvious choice to me.

I would have choose Parse if it was available in 2009. But it's not late to switch.

I now advocate for Parse. 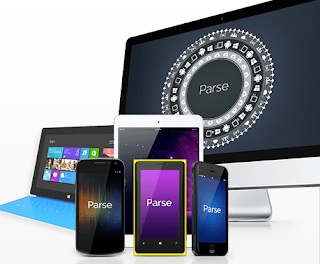